Guilt After Someone Dies: The What Ifs 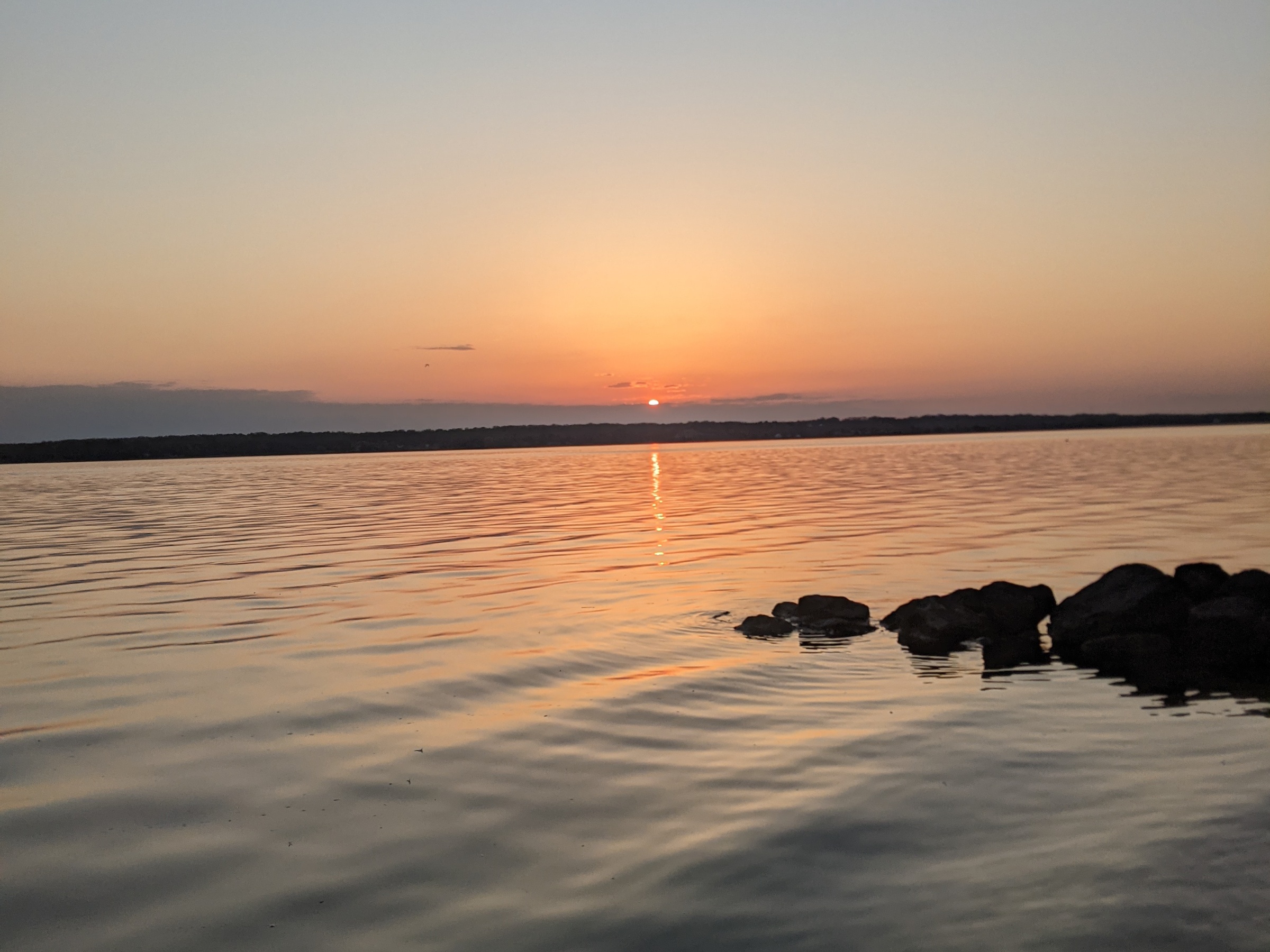 I try hard not to judge people by their outside cover; reserving judgement on their character once I get to know them but I’m human and I fail at this more than I care to admit.  I had reservations about her being friends with my daughter.  She had blue hair!  Not just a little, but the whole head was blue and a shocking bright blue at that!   She had a facial piercing and striking confidence and bravado for a child her age.  There was no way she would be a good influence on my daughter.

Turns out I was wrong.

She was also a kind loving soul who loved everyone around her and everyone loved her.  She accepted people for who they were and the personality gifts they each brought to her circle of friends.  She was the President of the Honor Society and a good student.   A student that teachers loved and admired.  She cared little what people thought of her except she found it fun to surprise them with a change of hair color.  In short, she was the person we should all strive to be as we slowly mature along this path called life.

Regrettably, she lost that shocking blue hair that scared me initially.  The ravages of medicines designed to cure pulled it from her head and left her head bald and her face swollen. I can’t stop crying.   It’s been days and a couple of crying jags in public places I wish had not occurred.   But I can’t stop.  Of course I am sad that she died but even more so, I am crying because of the ‘what ifs’.

Nothing I could have done would have stopped her death.   I know that.  But I wonder what I could have, should have done, to help ease her and her family’s way along the path.   I talk big about understanding this path and not being afraid to discuss it.  But when I dropped my daughter off to see her friend, I quickly slunk past her Mom, afraid of asking the big questions.  How was her daughter really doing?  Where could I help?   What did her and her daughter need?   And the big one – was it a curable illness or was she terminal?  I was afraid of the answers.  Hopeful that if I didn’t ask the questions, I wouldn’t get the answer that I didn’t want to hear.

So I cry over my guilt.  The what ifs.

When my Mom died, some of my biggest crying sessions came over guilt as well.   I couldn’t get over two things that I wish I could go back in time and fix.   The first was washing her so thoroughly in her last hours.   I asked the Hospice nurse to come help me bathe her and as we moved her from side to side she cried in pain.  I should have realized that perfect cleanliness was not what she needed at that time.  She needed to feel secure and pain free and so a gentle partial bath would have been fine, even if she wasn’t perfectly clean.  The second was not attending a family event I knew was important to her shortly before her death.  It was the last time we’d have the opportunity to experience that holiday with her and I missed it over stupid petty stuff.

I am still not over the guilt on those two items but it has lessened some.   While I know that both hurt her – one physically and one mentally – I am her daughter and she is my mother.    As a mother, I know that I would feel no resentment at all towards my children if they were in the same situation and would be upset if I thought they felt the way I do over it.   Mothers love their children and my mother loved me deeply and unconditionally.

I can’t go back in time but hopefully I can learn and improve from each failure in my life.  What would I have done differently?  I am not sure.     Her mother did not seem to want to talk as I dropped my daughter off but maybe it was because each person that came by slunk guiltily by in the same way I did.  She was probably used to it.  Maybe if I had stepped outside my comfort zone and asked how her daughter was really doing and what they needed, she would have responded and I could have made a difference.  Or maybe she would have snapped at me and told me to mind my own business. The rejection is what we fear and as a result we are trapped by inaction.   I could have been rejected but I also could have made a difference in the life of a child who was suffering and had such a short time on Earth to feel the love of friends.  That should have been worth the risk.

Note: I wrote this blog in 2015 but this is the first it has been published here.

← Government contracting: What is a Direct Labor Rate?
Executors Guide to a Stress Free Administration →